The Right To Play

The United Nations Convention of the Rights of the Child as Adopted and opened for signature, ratification and accession by General Assembly resolution on the 20th of November 1989 and entered into force the 2nd of September 1990 was a momentous step towards global recognition of the importance of basic human rights during childhood. Play and recreational activities appropriate to the age of the child, as noted in Article 31 (United Nations Human Rights, 1989), is a right that is central to the Forest School ethos. Though undervalued in traditional school styles, Forest Schools value play, and particularly child-led play, as a way for children to meet their basic needs not only for fun but also for learning.

Article 31 recognized play as a basic human right, as fundamental to what children need to develop, and nothing could be truer. From an evolutionary perspective all mammals need play. The young play at the activities and the culture of the old in order to gain understanding of how and why people behave the way they do. (Gray, 2013) In traditional hunter-gatherer societies the children are not explicitly taught anything, unless they request to be. They observe the behaviours of adults in their culture, listen to their conversations and watch them at their activities, then spend the majority of their day playing with their observations. They play at hunting, tracking, cooking, decision-making, problem solving and many other useful skills that the children adopt and bring into the realm of play. (Gray, 2013) This remains a biological necessity for children in our culture as well.

Forest Schools believe in this power of play and that play is “fundamental to healthy development and learning.” (Forest School Canada: Parent’s Handbook, 2014) Play in a Forest School can be defined as “a process that is freely chosen, personally directed, and intrinsically motivated. That is, children and young people determine and control the content and intent of their play, by following their own instincts, ideas, and interests in their own way for their own reasons.” (Hughes, 2013) This quote ties in directly with the idea of culture as stated in Article 31. Giving children the right to self-directed play allows them the opportunity to evaluate, play with and manipulate any aspects of our culture they choose to. In order to “participate freely in cultural life and the arts” (United Nations Human Rights, 1989) children need to be free to pursue their own interests and their own ways of following those interests. Those ways typically involve various types of play observed and supported in Forest School such as symbolic play, exploratory play, socio-dramatic play, dramatic play, social play, communication play, creative play, deep play, fantasy play, imaginative play, locomotor play, mastery play, recapitulative play and rough and tumble play. (Forest School Canada, 2014)

Article 31 of the UN Convention of the Rights of the Child directly supports Forest School’s belief in the value of all types of play to the healthy development of a child. Forest School puts into action the idea that play is not idle, wasted time but a biological necessity for all children and a fundamental human right.

United Nations Human Rights: Office of the High Commissioner for Human Rights. (1989). Conventions on the Rights of the Child. Retrieved from http://www.ohchr.org/en/professionalinterest/pages/crc.aspx 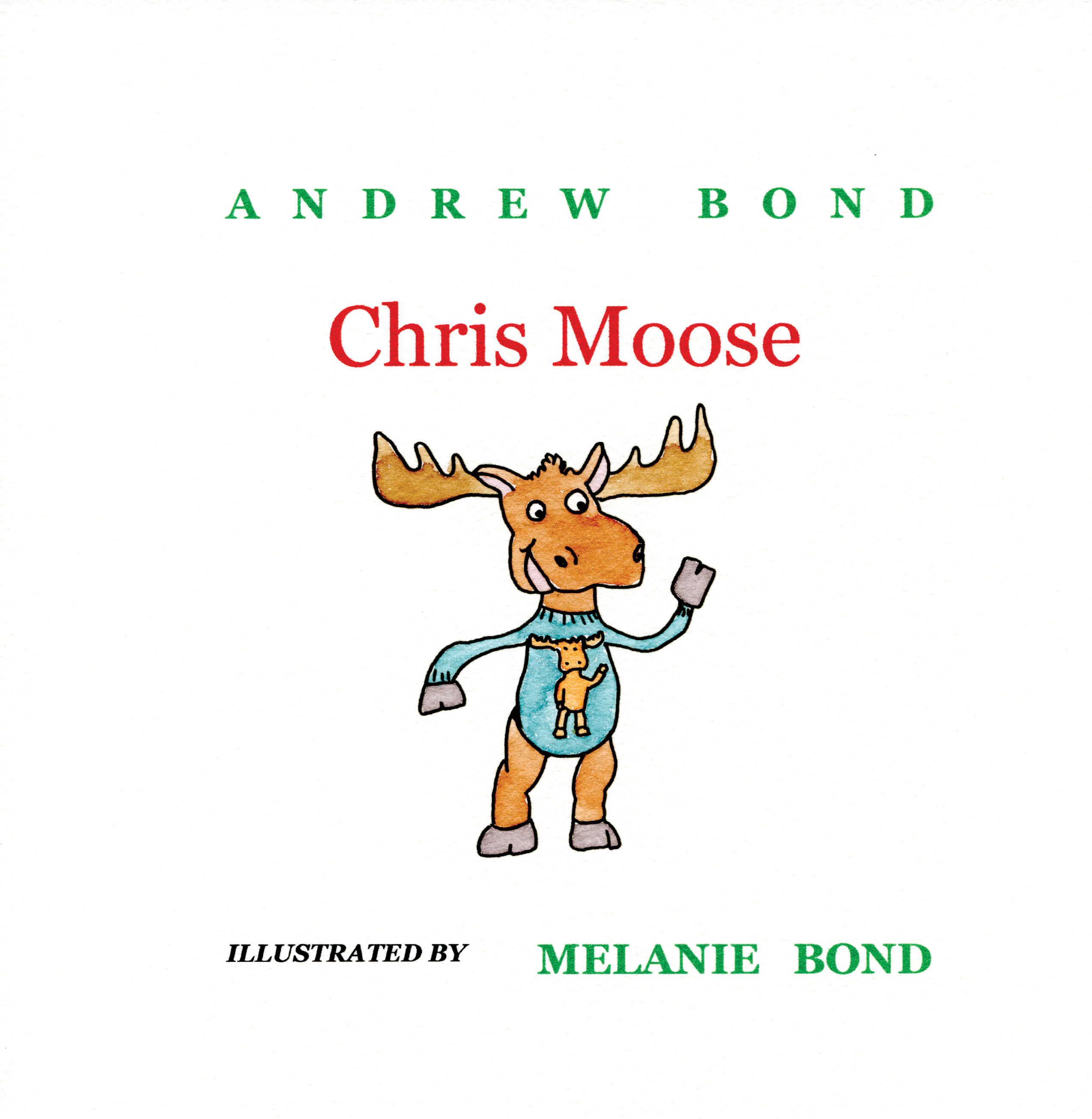 So this is CHRIS MOOSE but what will be done? A witty, sweet and well illustrated picture book for all ages.